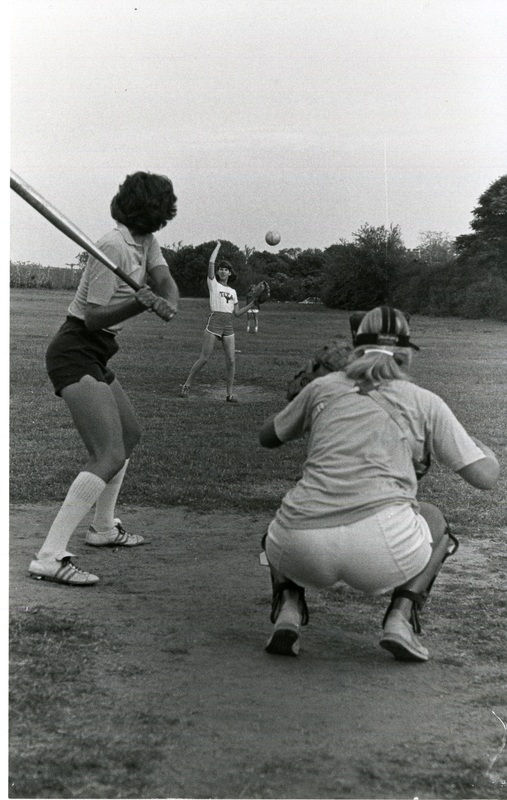 In the beginning years of the women’s softball team, the Tigers played in front of the Lightner and High Rise (now known as Thomas) dorms on a scruffy, uneven patch of grass. Without an official field, the Trinity softball team had to play its home games off campus at Brackenridge Park—but the University did not provide students with any transportation there. Because of this, few students attended, and low attendance made students unaware that the softball team existed. Without a home field, softball was absent from the campus culture. In the later half of the 20th century, Trinity became a residential school instead of a commuter school, so sports with an on-campus home field increased their presence and popularity on campus while softball remained under the radar. Although these inequities may seem very clear to us now, many of the women interviewed said that they were just happy to play and have access to more sports than in high school. They only realized the inequalities they had faced in retrospect.
In Dr. John Moore’s Title IX compliance report, he recommended building a softball diamond for women athletes. He stated that the softball team and coach had put in a request for the past two years. It took nine years for this to be addressed in architectural plans after Dr. Moore’s report.

Terri Hailey, class of 1981, remembered the rough field that the softball team practiced on was sloped and short. Click here for her oral history quote. The team had very few home games in the season, which were at McAllister Park or St. Mary’s University. Hailey reflected that this was a Title IX violation because the Trinity men’s baseball team had a home field that allowed for more than four to five home games per season. 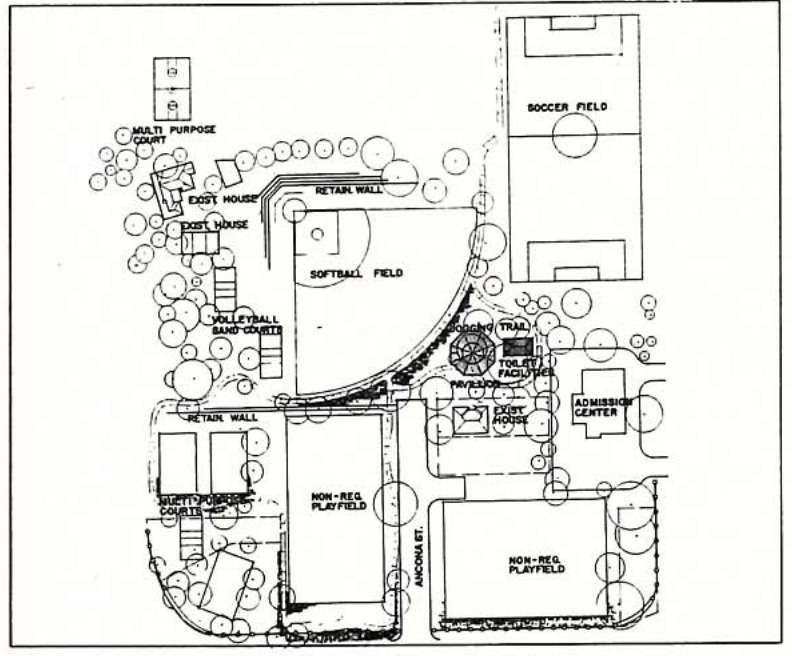