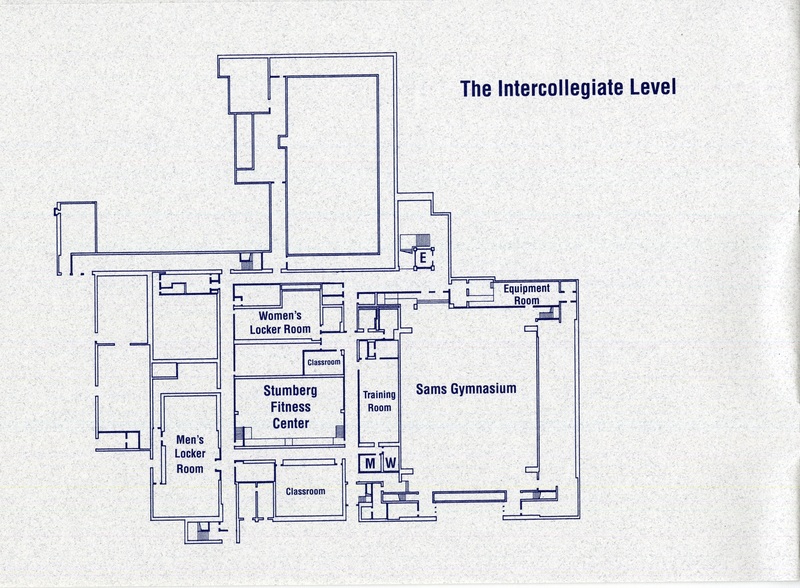 Two decades after Title IX passed, women’s sports enjoyed more equity in facilities, travel budgets, and practice times at Trinity. In 1992, Trinity University built the Bell Center to replace the Sams Center. The new facility provided adequate locker room space as well as access to trainers and the weight center. Expansion echoed the growth of the women’s sports and acceptance that women’s athletics was a permanent addition to the campus. 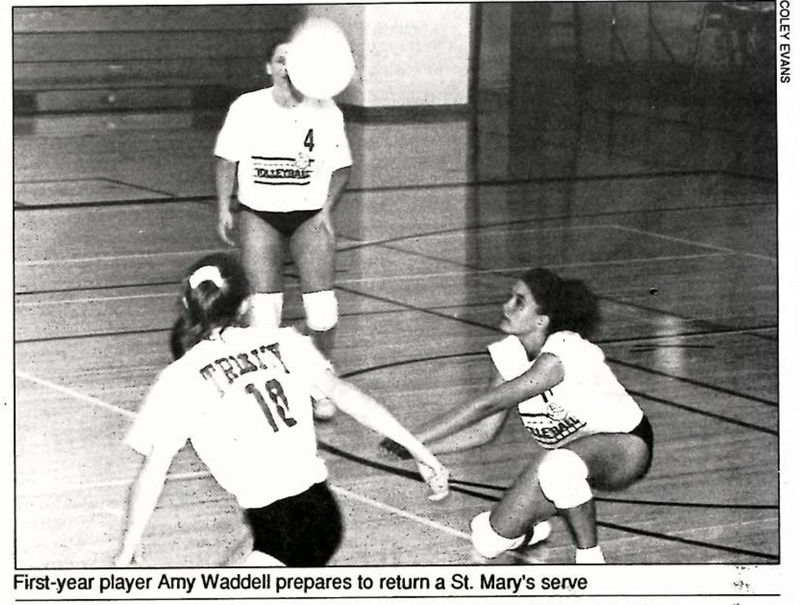 In her interview, Amy Waddell Stewart, class of 1993 and All-American, relives her experience with the Sams and Bell Centers. During her sophomore year, the volleyball team practiced at an off-campus gym due to the Bell Center’s construction. This hurt team morale because few students made the trek to see their home games. Once the Bell Center opened, Stewart felt joy using the new and equitable sports center. A big advantage of the Bell Center was the spacious weight room, which football had previously dominated. Weights became an integral part of volleyball practice. Greater attention to strength, combined with active recruiting by Coach Julie Jenkins, helped the women’s volleyball team get to the NCAA tournament for the first time in 1992.