Sports allow women to build relationships with other women that have an enduring impact on their lives. Studies show that collaborative competition creates an inclusive mindset for athletes in sports and in life, resulting in enriched relationships and successful lifestyles. Scholars also suggest that women who participate in sports are healthier and have more positive body images, elevating women even more.

In oral history interviews, Trinity women athletes reflect on their experiences as student-athletes and consider how those experiences propelled them to where they are—and who they are—today. Athletics at Trinity teaches student-athletes teamwork, communication, balance, discipline, dedication, self-confidence, and more. Many Trinity alumni have noted that participating in athletics made them feel more prepared for their careers after college. 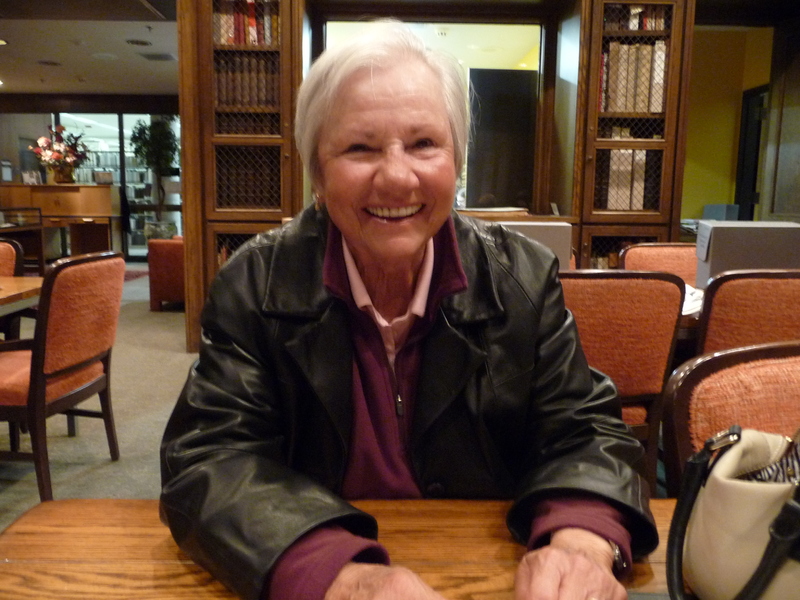 Emilie Burrer Foster, class of 1969, believes that participating in athletics at Trinity gave her many opportunities she might not have had otherwise, strengthened her perseverance, and increased her confidence. Foster's also states that participating in intercollegiate althletics allowed her to empower future generations of women athletes; she coached tennis at Trinity from 1979-1990 and was the NCAA Division I Coach of the Year in 1983. Click here to listen to her oral history quote. 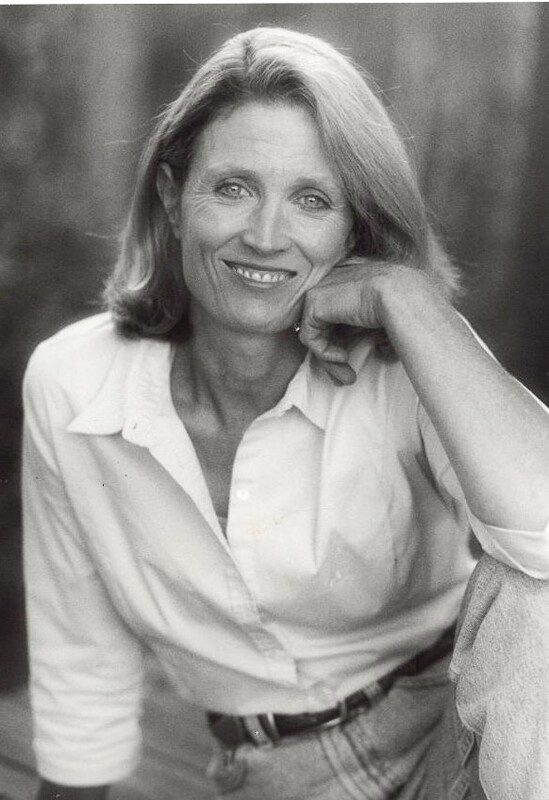 After graduation Peggy Kokernot Kaplan went on to train for marathons and compete in races in Houston.  She garnered recognition for her running abilities. Read this stunning account by Edith Grinnell, Kokernot Kaplan's mother, on how she became a torch runner for the National Women's Conference.  Later she participated in the 1984 Olympic trials.  Running also started her television career.  She began by hosting a weekly program on tips for runners.  Kokernot Kaplan reflects on starting the women's track team on campus.

"I wouldn't even have known to even think about it...one simple comment, like, 'Hey, you like to run so much, why don't you start a track team?' ...I mean, it wasn't about people coming to watch us; it was about us getting to do something as a little cohesive group, to do something together. And it was scary, but it was really fun. And I think we were all doing it for ourselves and the little collective group of our little team...I can't imagine what my life would have been like if I had not started running then." 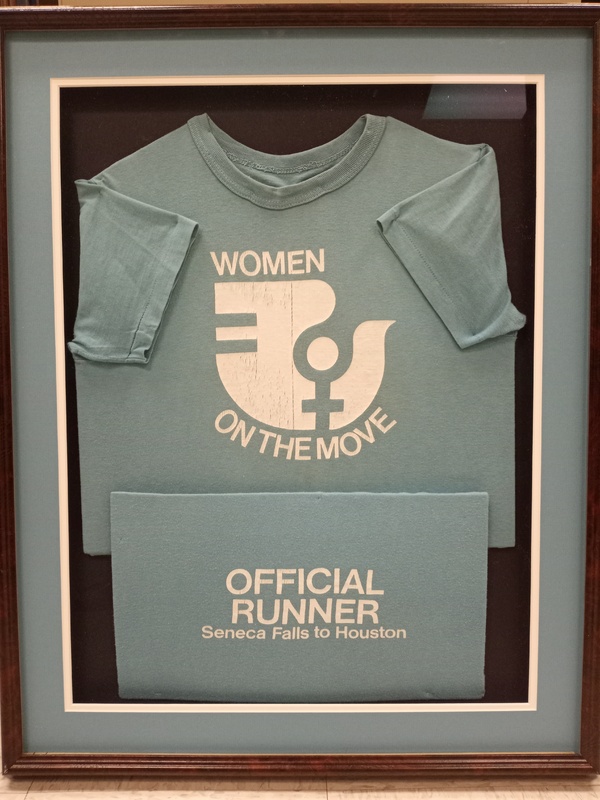 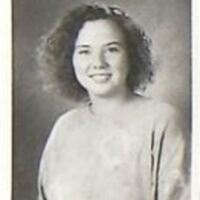 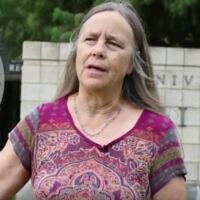 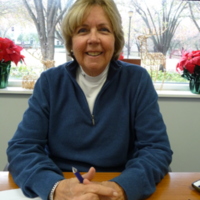 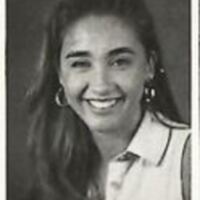 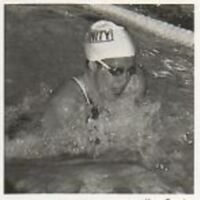 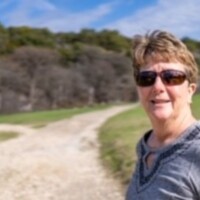 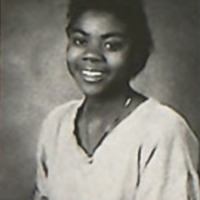 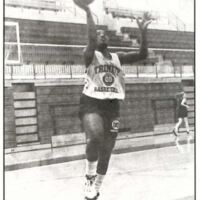 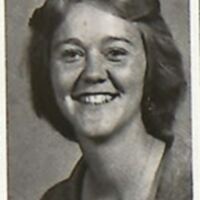 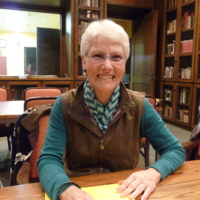