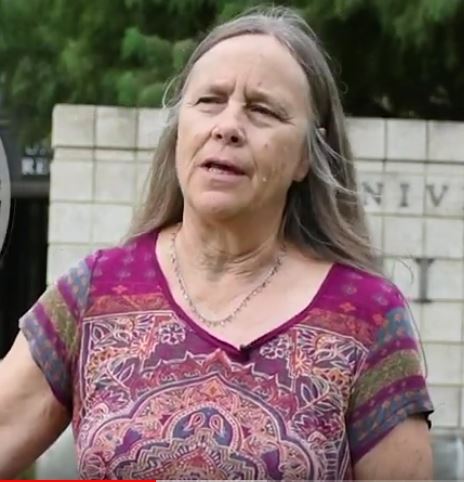 Prior to the transition from Division I athletics to Division III athletics, Trinity athletes expressed reluctance about the proposed change. Tennis players were most hesitant as they still had athletic scholarships until the 1990s, unlike other sports. Once Trinity became a Division III institution however, players recognized the benefits of the decision.

After all, Trinity still offered generous academic scholarships to students while allowing their student-athletes to be involved in other activities besides sports. Many athletes felt that this transition allowed them to have a more complete college experience. Mary Wilson, class of 1963, reflected that when she was growing up, athletics were all about winning but now many people view participation in sports as a way to build character and sportsmanship. Wilson thought it was vital to focus on doing one’s best instead of only trying to win. Click here to listen to her oral history quote.

Mary Walters, class of 1979, appreciated that because of Trinity's Division III student-athlete policies, she did not have to miss class for games. This allowed her to be a student first, athlete second. Click here to listen to her oral history quote.